Adding THE greatest potential value to member's product with the
highest quality, service and integrity.

The largest hulling & shelling operation in the world! 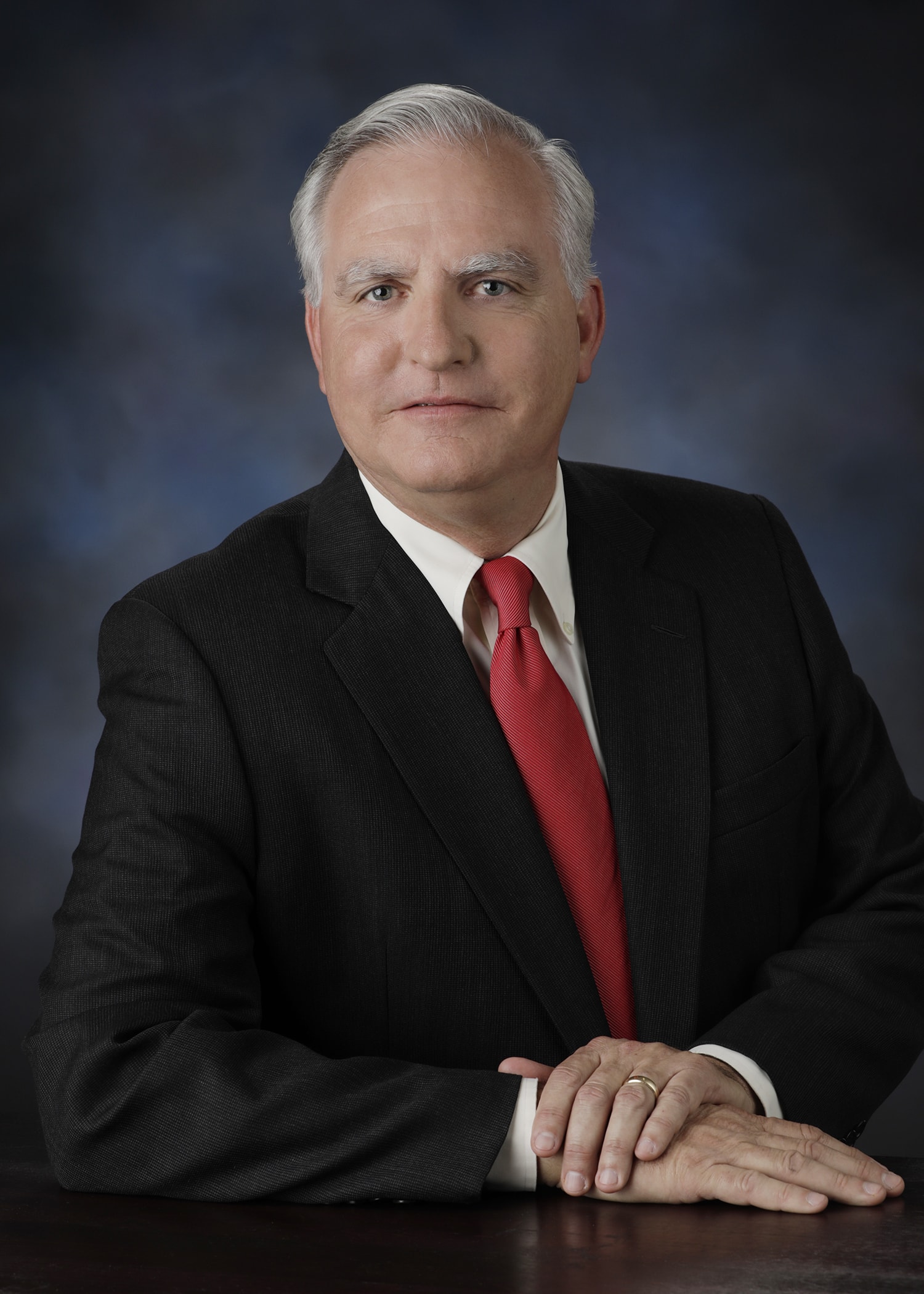 Central California Almond Growers Association is the largest huller and sheller of Almonds in the world. It has attained this dominant position due to its beneficial location, a superior grower-run Board, and sound management. The Association also has a somewhat simplistic business model which can become complicated due to the scope and scale of operations. To summarize the Association’s activities is to say a member’s production for Hulling and Shelling is received at one of four plants located at two sites in the prime almond-producing area of California. The member retains ownership of the meats and the Association takes ownership of the hulls and shells which are sold to area dairies. This has provided the necessary revenue for the Association’s continued success. The Association also charges a fee for hulling and shelling to help offset operating costs. A portion of these fees are retained monies which are refunded to the membership on a five-year cycle.

The Association operates as an Agricultural Service Cooperative. The organization was founded in 1963. At that time, like-minded farmers in the eastern part of Fresno County who believed that almonds (which had been historically grown in the Sacramento Valley), could be successfully propagated and grown in the San Joaquin Valley. Following the construction of the first huller in Sanger additional ground was purchased in 1983 to follow members’ almond plantings, which had moved to locations to the far-west of the city of Fresno. Subsequently, three shellers have been added at a separate location near Kerman on the western side of Fresno County. These three shellers, (known as K-1, K-2 and K-3) began operation in 1983, 1993 and 2006 respectively. The Association’s growth has mirrored the overall success of the California almond industry.

Starting in 2005, major modifications to plants, equipment and staffing levels were made when it became apparent to the Board of Directors that the Association was not ready for a tidal wave of new almond production that would soon be delivered into our facilities. Many significant changes were made, beginning with Management. They in turn replaced and hired new staff to positions where they felt deficiencies existed. A new state-of-the-art sheller was constructed, as well as a new office and an additional scale at the Kerman facility. Many deferred maintenance issues in the older shellers were addressed to bring those facilities up to industry standards. New purchases were made to the Association’s rolling stock, and a new integrated computer software program was developed to better manage all Association activities. All of these changes were timed to coincide with an upswing in almond acreage and hull pricing which helped offset the necessary capital expenditures. The Association also took on debt which was required to finance the new sheller. This debt resulted in reduced returns to the membership on an annual basis in the form of higher depreciation and interest expense. However, returns were still competitive with fees charged by our neighboring sheller operations. In 2011 the last of the equipment loans related to the new sheller were paid off and in the years that followed depreciation has dropped substantially. This has afforded the Association the ability to maximize returns to its members in a new “Baseline” environment. “Baseline” means that all items of major concern have been dealt with physically and monetarily, and now the organization is conducting business in a normal operating environment. This does not mean that minor or even major issues will not arise from time to time, but they can be dealt with amid a normal pattern of activity. This is important to an agricultural service cooperative like CCAGA, as high levels of debt, interest expense on that debt and high depreciation costs significantly hurt member returns and makes our business model less competitive with other area shellers.

The Association is at a wonderful time in its history. It has a strong membership who seems to be highly supportive of the Board of Directors and Management. The Association is not resting on its laurels but is focused on being proactive in looking to the future with a quest for continued improvement.